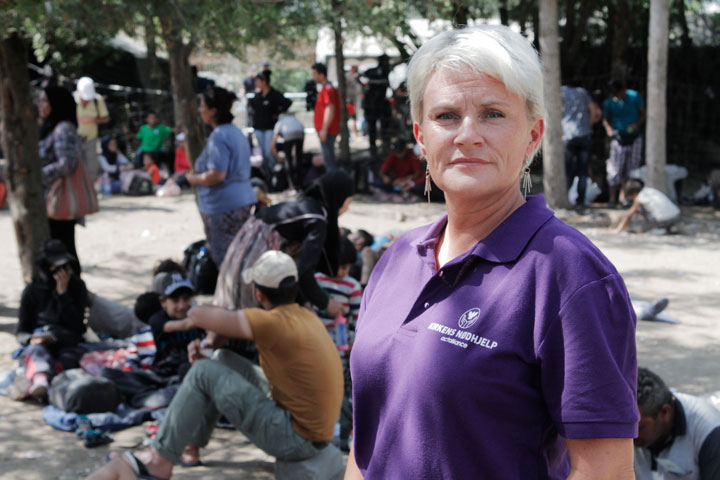 The focus of this 4-year report is on the results from NCA’s international programmes, as it relates to the organisation’s Global Strategy (2011-2015).

The report covers all NCA’s activities, regardless of funding source, and aims to give a comprehensive picture of what we have achieved with the total resources we have mobilised during the period 2011-2014. Norad remains NCA’s single largest donor with a total grant of NOK 1.04 billion and this report also constitutes NCA’s final Results Report to Norad under the agreement QZA-10/0953.

The Norwegian Ministry of Foreign Affairs has been NCA’s second largest donor with a total grant of NOK 829 million. NOK 615 million came from fundraising from private individuals, congregations and businesses in Norway. The remainder came from the ACT Alliance and other donors such as the UN. We extend our sincere thanks to all those who contributed financially to NCA’s work in the course of these four years.

From 2011-2014, NCA phased out programmes in Iraq, Sri Lanka, Nepal, Bangladesh, Rwanda, Eritrea, Nicaragua, Serbia, Macedonia, Mauritania and Thailand, which was in line with our strategy of reducing the number of country programmes for increased quality and concentrated growth. 2016 will mark the first year of NCA’s new Global Strategy (Faith in Action). As part of our aim to strengthen further our capacity to ensure quality programming and increase cost effectiveness, NCA has decided to focus on a smaller number of thematic programmes and to phase out our country programmes in Vietnam, Laos, Kenya and Brazil and to significantly downscale the regional programme in Southern Africa during 2015-2017. Some limited regional activities will also remain in East-Africa. In this report, we assess our results from different perspectives. Chapter 1 gives an introduction to who we are, where we work and some highlights from NCA’s work with faith actors. Chapter 3 takes a geographic perspective, presenting a glimpse of what NCA and partners have achieved because of NCA’s presence in the programme countries. Chapter 4 focuses on results from NCA’s work to strengthen civil society. Chapter 5 summarises results related to NCA’s global programmes, and comprises the bulk of the report. Chapter 6 and chapter 7 present some achievements in NCA’s humanitarian assistance and work with advocacy for global justice. Chapter 8 focuses on lessons learned.

Next chapter: 1. This is Norwegian Church Aid