The Minister of Health in Malawi Hails NCA's contribution to mother and child health as another maternity ward is opened. 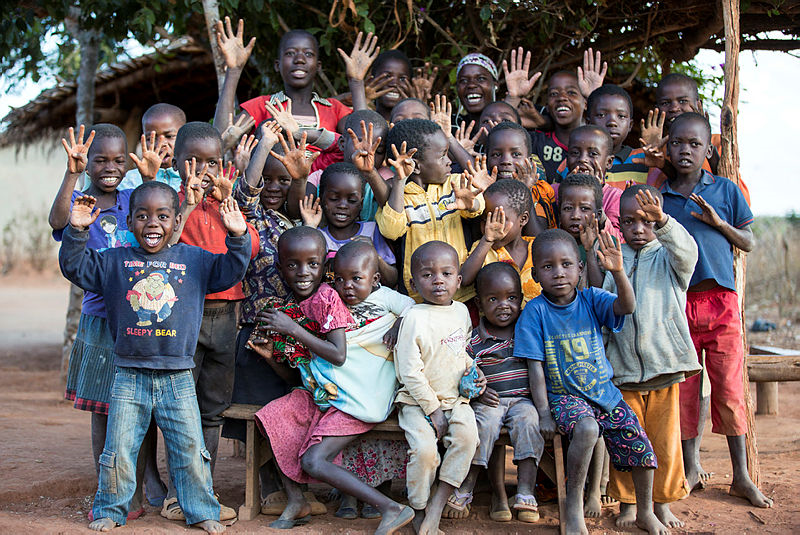 In his opening address, the Minister hailed NCA for its significant contributions to mother and child health in Malawi.

The ward and the two staff houses were completed and started being used in late 2016, but the official opening and blessing didn't take place until September 8th, 2017. 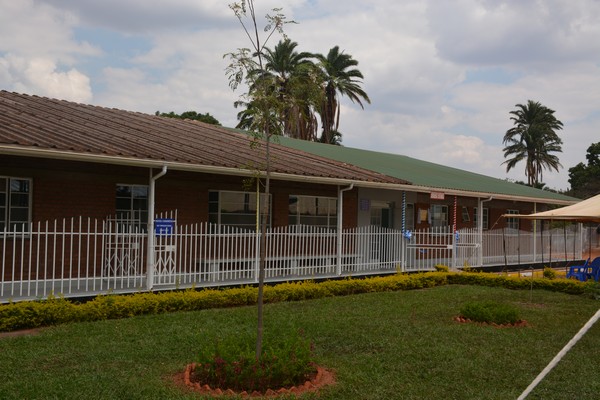 During the official opening, which also was patronized by the Archbishop Tarcisius Ziyaye, it was mentioned that the number of deliveries has increased by more than 50% in the past half-year since the extended and renovated maternity ward became operational.

Although the planning of the ward had taken the district population into account, the capacity is already being stretched due to its good reputation. Women from outside the district are also seeking to have their deliveries at the St. Theresa of Calcutta Maternity Wing.

The maternity clinic and ward is part of Likuni Mission Hospital that was established by the “White Sisters” in 1940.

"NCA believes that primary health, and in particular reproductive and mother and child health, is pivotal in the overall improvements that have been experienced in Malawi over the last 10 years.

Safe deliveries in appropriate clinics, under the supervision of trained midwives, and systematic post-natal follow-up are seen as the main contributors to this positive trend.

NCA has focused on these areas over a number of years and is pleased to have contributed to the improved under-five health situation in the country."