No religion supports the practice of genital mutilation in their writings. Rather, both the Q​​ur'an and the Bible emphasis​e that all human beings are created​ in the image of God. Yet hundreds of thousands are mutilated each and every year. 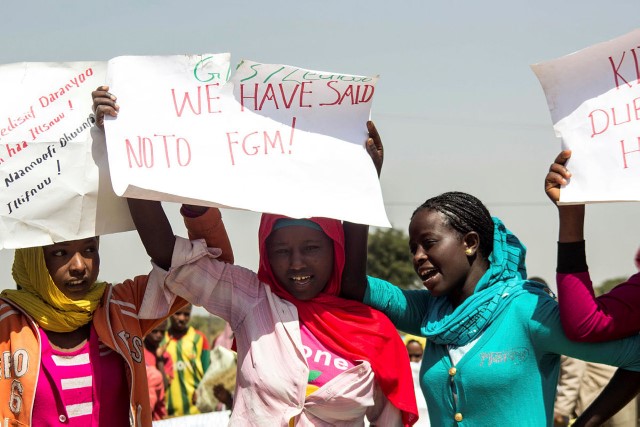 I will never forget the pride of the teenage girls that I met a few years ago in Kembatta, Ethiopia who had protested against being mutilated. They now play football, go to school, and have no plans to marry at a young age. With collective support from parents, communities, and religious leade​​rs, they have made girls clubs that they call "Uncut Girls clubs" to show that together that have stood up to the custom of female genital mutilation (FGM) and that they no longer needed to be mutilated in order to marry. Their highest wish was to get an education and to be accepted by the men around them.

The young men have also started to learn about the damage that the custom inflicts on girls and they have begun to support​ their sisters who have refused to be mutilated. They are looking forward to marrying girls who have not been mutilated.​ 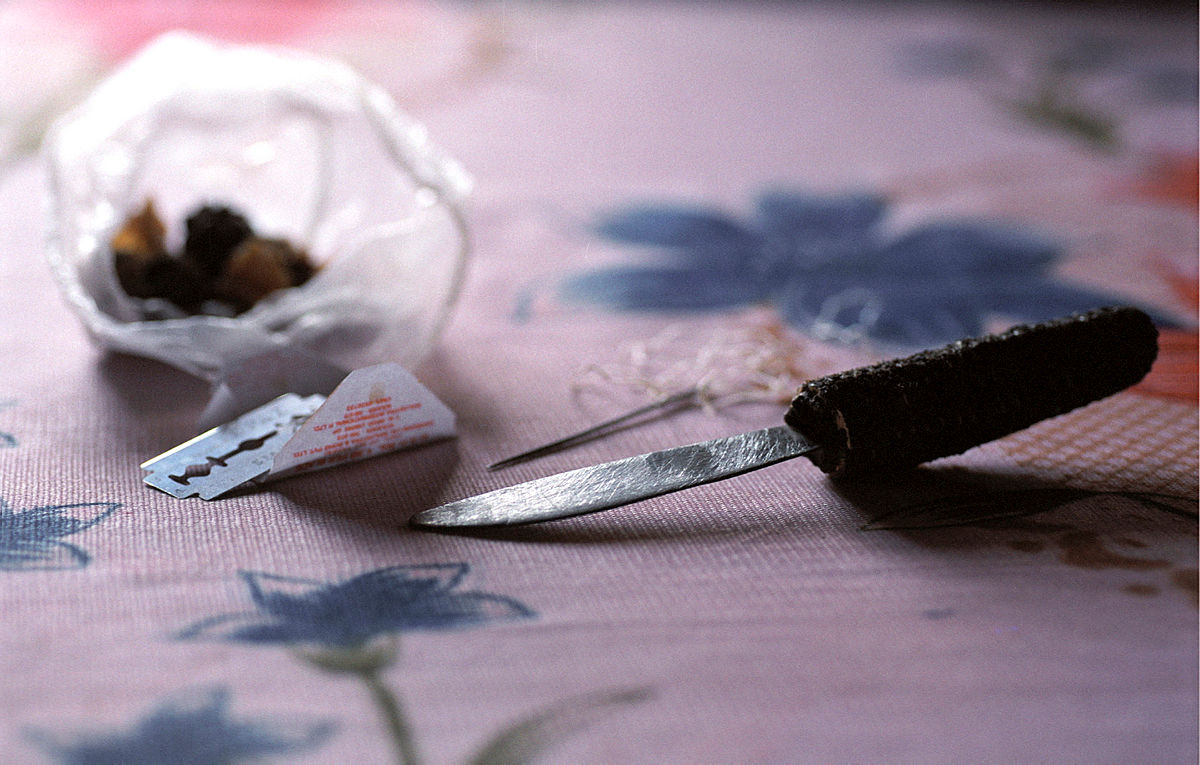 In several countries where NCA and Save the Children work, the majority of girls are at risk of abuse.

The numbers are astonishing. In Somalia 98%, Mali, 91% and Ethiopia 74% of girls have been subjected to FGM.

The vast majority of the female population in these countries live with great physical and mental injuries from FGM, which also leads to girls falling out of school, into childbirth and to increasing maternal and child mortality rates. Most girls are mutilated before they are 15 years old, many right after birth.

Men and religious leaders must be held accountable​​​

Although there are major social changes in the attitudes toward the custom, especially among young people, there is still a long way to go until girls' bodies are not subjected to genital mutilation. All girls and women have the right to be protected from violence, torture and abuse. The custom is largely maintained by older women and mothers who believe that this is needed in order to become an honorable and pure woman. In patriarchal societies, women and children are subject to men's control in most areas, including women's sexuality and fertility.

​The inequality between the sexes must be changed before the right to a life without violence for girls and women becomes ​​​a reality. It is therefore especially important to mobilize men and religious leaders in their efforts to end the practice. 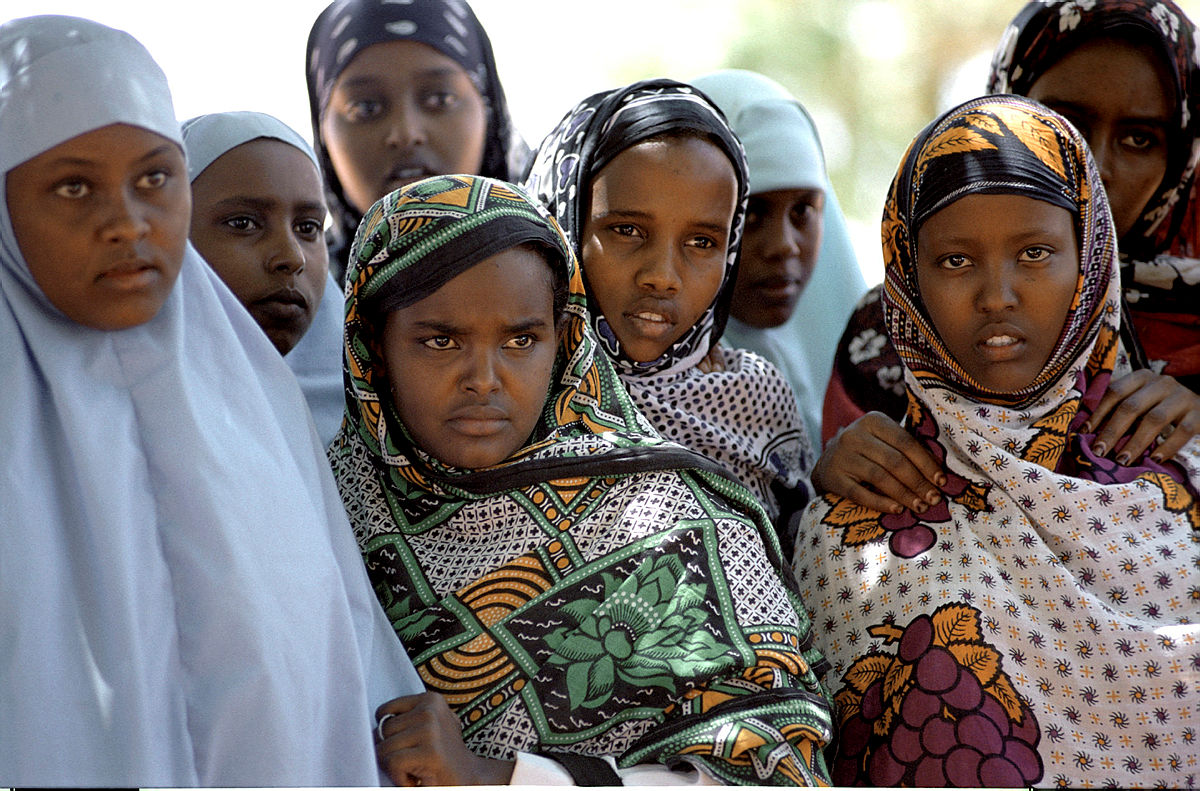 Female genital mutilation involves all forms of change and injury to girls' genitals for non-medical reasons. More than 200 million women living today are affected.​ The custom is justified culturally as part of becoming a woman, but is often regarded as a religious order by both Christians and Muslims. As a cultural practice, it can be changed.

On the International Day of Zero Tolerance for FGM, February 6, NCA and Save the Children support the demands coming from affected girls and women, boys and men: ​​​Help us abolish this brutal custom - it destroys the ​​​​health and life of girls and women and in the worst case, death.

This call is fully in line with the Global Sustainability Goals of the UN, which require that harmful customs cease in all countries by 2030. In Ethiopia, the authorities have set themselves the goal of ending the custom by 2025. 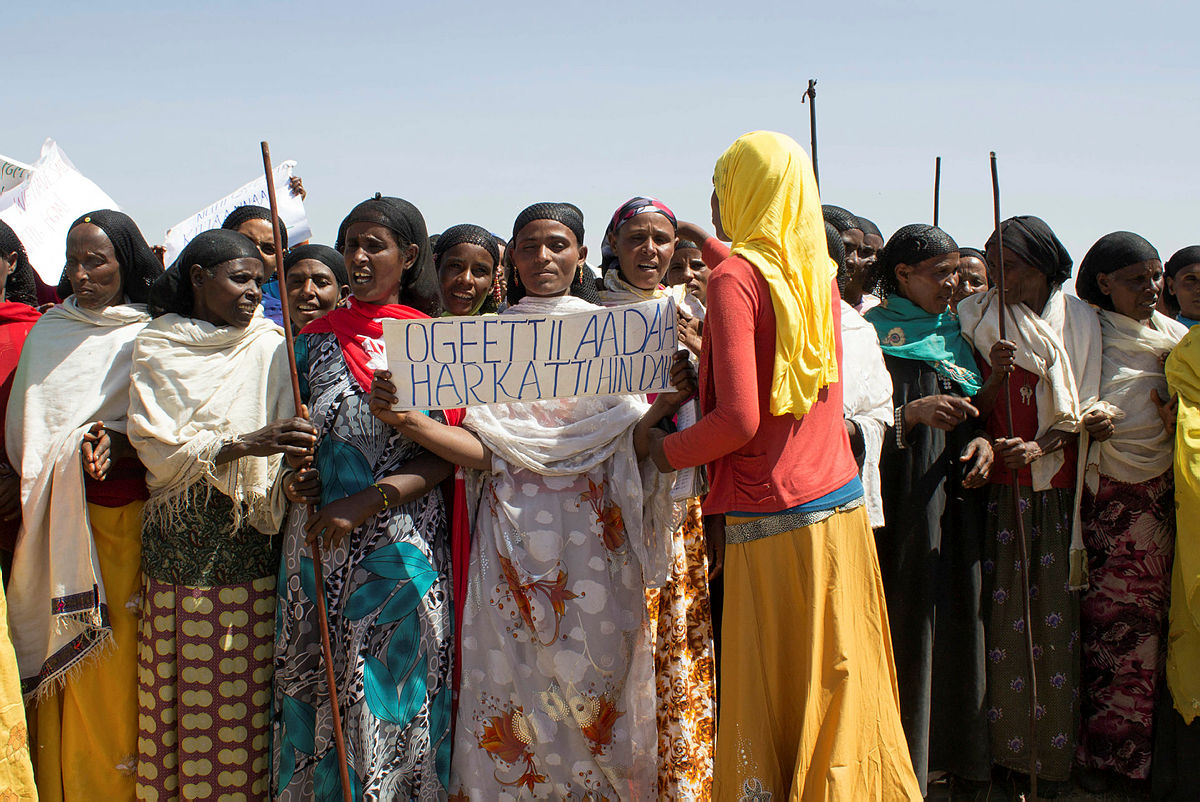 Together with Save the Children, NCA has a joint programme against FGM in Ethiopia and Somalia, with support from Norad, which for several years has provided good results.

​Some of our results in Ethiopia: