Sexual violence is one of the most horrific weapons in armed conflicts and a vast number of victims are men. NCA works with male survivors and we highlighted this important issue at the Nobel Peace Center. Learn more here. 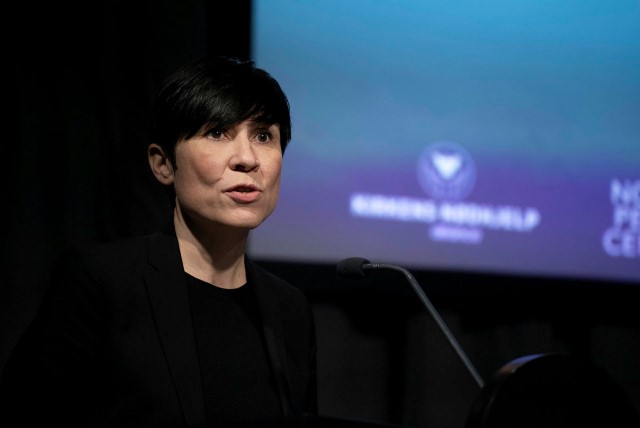 NCA together with ABAAD, the Nobel Peace Centre and the Norwegian Ministry of Foreign Affairs hosted an international seminar on Friday, February 1st in Os​​​​lo that focused on working with men as survivors, perpetrators and agents of change.

The Norwegian Minister of Foreign Affairs, Ine Marie Eriksen Søreide (pictured above) opened the seminar and ABAAD’s Executive Director Ghida Anani (pictured to the left) shared testimonies from both male survivors and perpetrators in Lebanon and Syria. 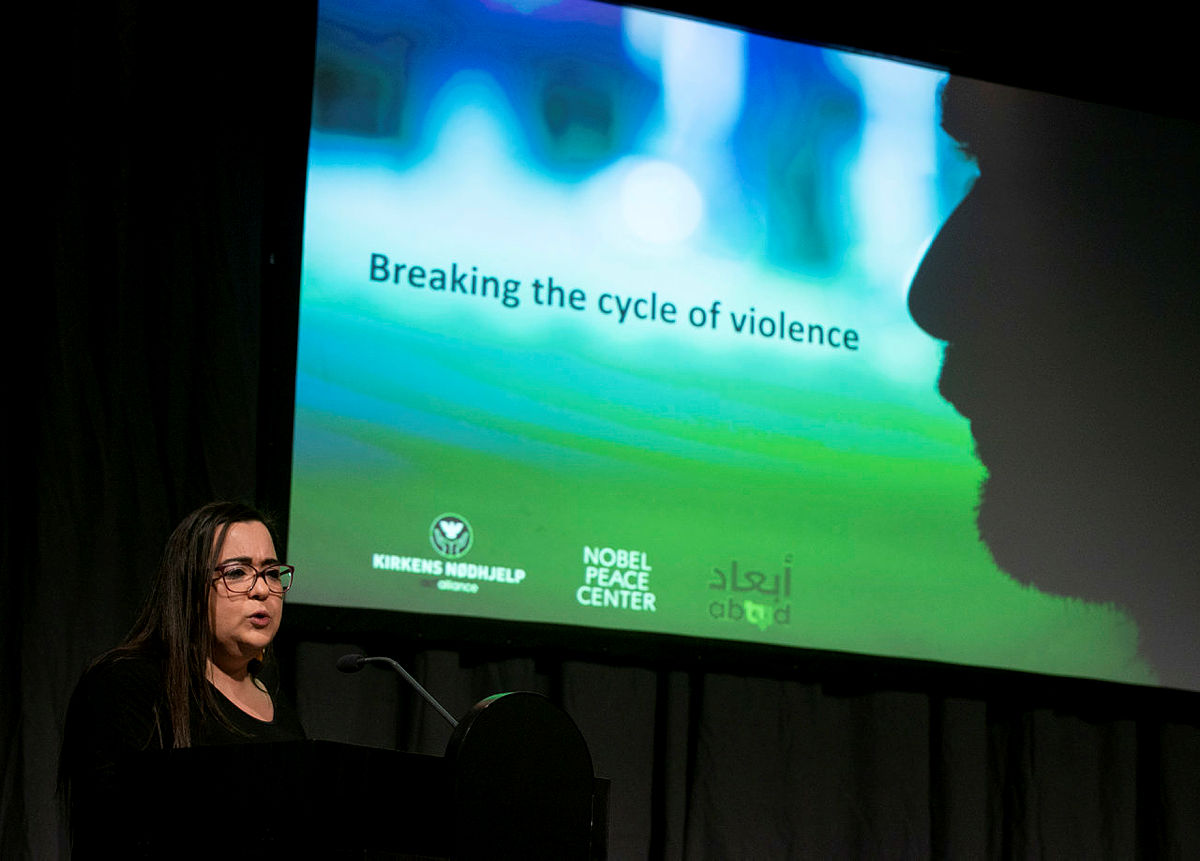 Ghida travelled to Oslo with one of ABAAD’s psychologists to share her experiences from the work they are doing in Lebanon. She stressed the need to understand the complex roles that men take in acts of gender based violence (GBV). Men are commonly acknowledged only as perpetrators of violence, but the truth is much more complex. ​

NCA's videographer Lucian Muntean was in Lebanon for two weeks documenting the work ABAAD is doing with male GBV victims. The videos that he created and presented at the seminar shows the complexity of the issue, where male survivors are forced to rape other men.

T​​​his is a very taboo issue in countries like Lebanon and the men will not talk about it to an​​yone. ​Anthony Keedi, one of the psychologists at ABAAD, shared:

The problem in these cultures is that masculinity is tightly connected to violence. To be a man is to be dominant. If you cry, you are not a man, you are week. And you can’t talk about it, because as a man you should be the strong one.

To break the cycle of violence, we have to start talking about n​​egative and positive masculinity, otherwise the victims will let their stress out by themselves being violent."