Rape is a weapon of war

Rape is used as a weapon in wars all over the World, but the perpetrators are rarely sanctioned. 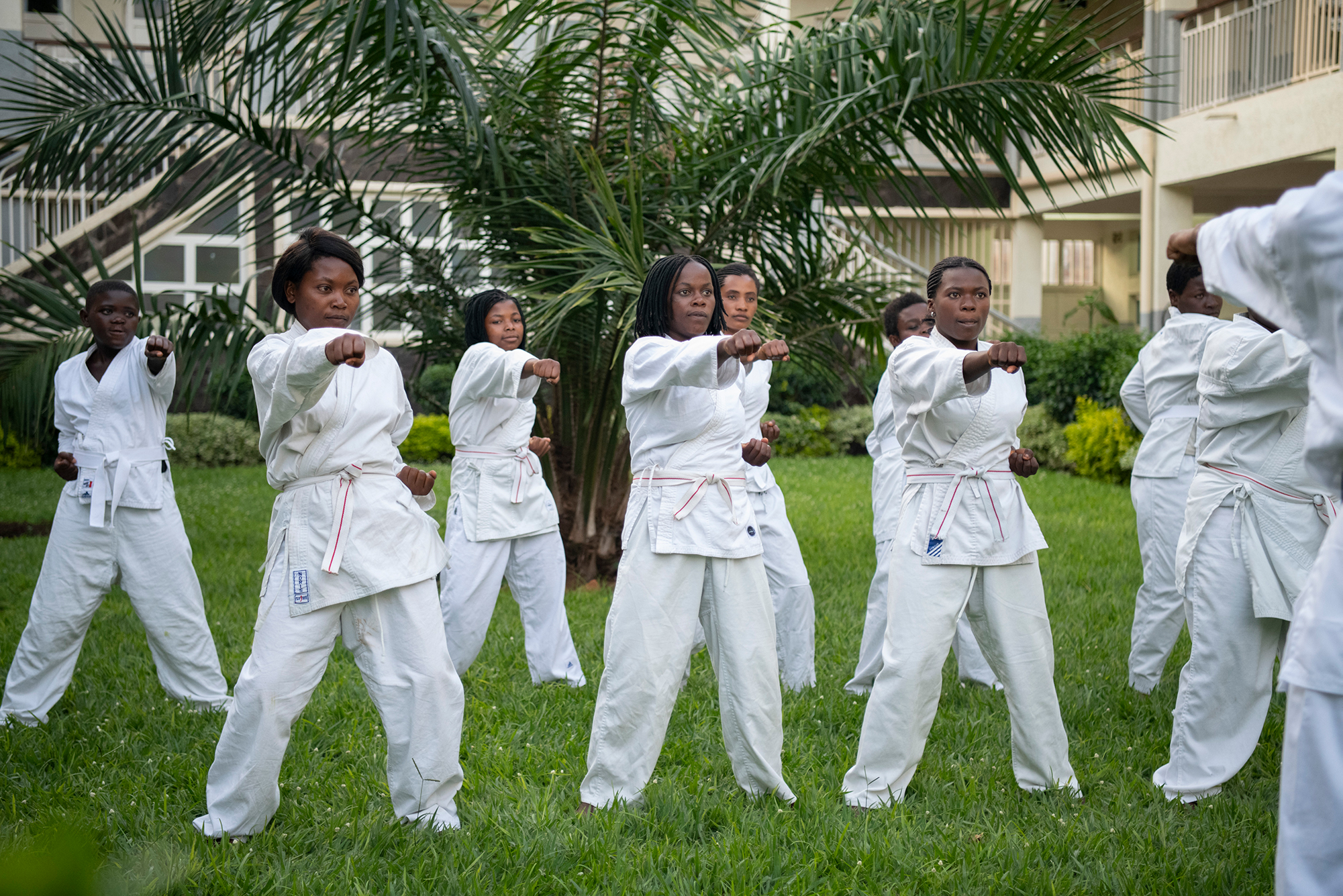 Sexual assault is a weapon, a war strategy, a means to terrorize, a torture method, and an effectiv tool used to destroy whole communities. This weapon is used throughout the world in places with war and conflict – and the battlefield is women’s, and children’s, bodies. The survivors are left with pain and shame. In most cases the perpetrators will not be held accountable or brought to justice.

“A prize that doesn’t lead to a change for the women of Congo is a worthless prize,” says Dr. Denis Mukwege. In December 2018 he received the Nobel Peace Prize, along with Nadia Murad.

Norwegian Church Aid have partnered with Dr. Denis Mukwege in Congo since 1994. Together with his team at the Panzi Hospital and his crisis centre for women, Dorcas House, he has treated more than 50,000 survivors of sexual violence since 1999. But the scope is much bigger, and the violence is more brutal than one can comprehend. Rape in war is taboo, and most of the cases go unrecorded. It is estimated that we only know about ten percent of the cases.

Read more about our work against gender based violence

Through our work with the Yazidis in Iraq, Rohingyas in Myanmar, and survivors in Congo, we hear the most horrific stories. About women and children, even toddlers, who are raped. Often using guns and machetes. Spouses, sisters, brothers, daughters and sons, even the whole village, are forced to watch. Some die from the mutilation while others have to live the rest of their lives with the injuries and diseases.

The consequences are also devastating for communities. Dr. Denis Mukwege argues that rape in war is a weapon of mass destruction, because it hurts the whole society. A woman who is raped might be rejected by her family and often by the rest of the community because of the shame that follows sexual violence. Many men leave their wives and daughters because the shame is too heavy to bear. Girls give birth to children after rapes, and many cannot take care of the children. They see the rapist’s face in their children.

The children who are born after rapes committed by ISIS’ fighters, Myanmar’s soldiers, Boko Haram and others, do not have a known father. Without a father, the children often do not get a name.  They are therefore kept out of public health systems and cannot go to school. They seem to not exist. They are stigmatised, neglected, and born into violence and rejection from their families and societies. Some are born with HIV, as their mothers were infected by the men who raped them. These rapes harm families, villages and communities, for a long time. Even for the next generations.

Sexual assault in war and conflict has been neglected for too long. Now is the time for the international community to try to stop this weapon of mass destruction.  On May 23-24, nations, humanitarian agencies and civil societies from around the world will come together in Oslo to try to find solutions for how we together can fight sexual violence, and how we can better help the survivors.

Norwegian Church Aid are hosts for the Civil Society day on Thursday, 23 May.

Wherever we help survivors, we see vulnerable women and men, step by step, come back to society as independent and strong survivors. Even when it looks dark, and the violence is too horrific to comprehend, we see a positive effect from the work that we, and others, are doing.

The Oslo Conference 23 and 24 May gives the international community a chance to answer the challenge we all received from Dr. Mukwege at the Nobel podium in December. He says that a prize that does not lead to a change for the women of Congo, is a worthless prize. This conference can show that the world has indeed heard the Nobel Peace Prize laureate from Congo.