Of a vaccination apartheid

Just as we thought and had highly hoped that 2021 would be a much better year – we are waking up to an even more difficult 2021.

New variants of the virus are sprouting everywhere, some faster and more dangerous than the first, the world was never prepared for this.

Roll-out of the vaccine – initially developed for the first variant - is now in full swing across Europe and America, Africa is yet to start its own process and even when it starts the rollout is at a much limited level compared to the rest of the world.

When the pandemic struck in early 2020, it quickly became amply evident that COVID19 would hit the poorest the most – even in its second phase, the unequal nature of the impact of the pandemic is still abundantly visible. The poor could not self-isolate under safe and decent conditions, without access to safe water they could not wash their hands regularly as is the COVID19 protocol, they could not stay at home lest they die of hunger and this continues unabated.

The deep structural inequalities of the global society are also now being further exposed by the unequal access to the vaccine. As has been reiterated by the People's Vaccine Campaign – we are currently witnessing vaccine apartheid at play – the rich-poor divide as stark as ever. Canada is reported to have secured many times more than it needs of the different vaccines, United Kingdom, Sweden and many other European countries expect to have completed vaccinating all their citizens by the third quarter of 2021 if not earlier.

"Wealthy countries including Australia, Canada and the United States have struck deals with manufacturers to provide their countries with more than enough doses for their populations, leaving lower-income countries unable to immunize but a small proportion of their population" (Cfr.org, 2021). To date, Africa has not yet started vaccinating its people and when it starts, only enough for frontline workers has been secured, the majority will have to wait for a long while to get their jab and heaven knows exactly how long that while will be. The global south once again bears the brunt of a highly unequal world.​

The poor will feel the impacts of COVID19 for a long time to come, the poor will continue to limp on in finding a better solution moving forward. Sadly, lessons learnt from COVID19 do not seem to have made a difference in approach for our governments, there is still no sense of urgency to correct the pre-COVID19 conditions that landed us where we are – at least not to the person in the street like me. Where is the urgency by national governments to strengthen the public health systems, education systems, food security, public infrastructure?  Where is the urgency- beyond lockdowns - to deal with the situation at hand? Arguing during the very early stages of the pandemic that, COVID19 had been an eye opener and that things would never be same again we would forever do better, a friend did warn me not to raise my hopes too high. Without the requisite urgency to deal with finding a long-term solution to cushion society against further harmful damage of pandemic and other emergencies, socio-economic inequalities will continue to render the poorest vulnerable. Addressing the rampant socio-economic inequalities will no doubt be a major contributory factor to building more societal resilience to these pandemic and other future catastrophes.

Society will also have to play its part and take responsibility for ensuring the fight for COVID19 is won, we all have a critical role to play. National governments have been struggling with compliance of some of the most basic protocols such as wearing masks, correct wearing of the masks and maintaining physical distancing. In many cases people simply don't comply.

A recent personal experience – and sadly I have heard many similar stories - standing in a queue in a supermarket in central Harare I was harassed and threatened by a fellow shopper simply for reminding him to keep social distance as he kept moving too close to me. The fellow shopper aggressively told me that he would not comply and would not be told by me a fellow shopper to comply because I was just another shopper and did not work for the supermarket. I am still trying to reflect on the level of aggression and anger in the fellow customer's response – it might well be that his frustration was about more than just the COVID19 protocol – but on my part I needed to protect my life and will continue to do so. But I need to know and feel that I can do it without getting an aggressive response from a fellow human who should anyways be playing their part to save their own and other people's lives. And by the way the supermarket on its part was not doing anything to enforce compliance – hence the fellow customer also did not see the need to comply. An all of society approach is what will move us forward, government, citizens, business. 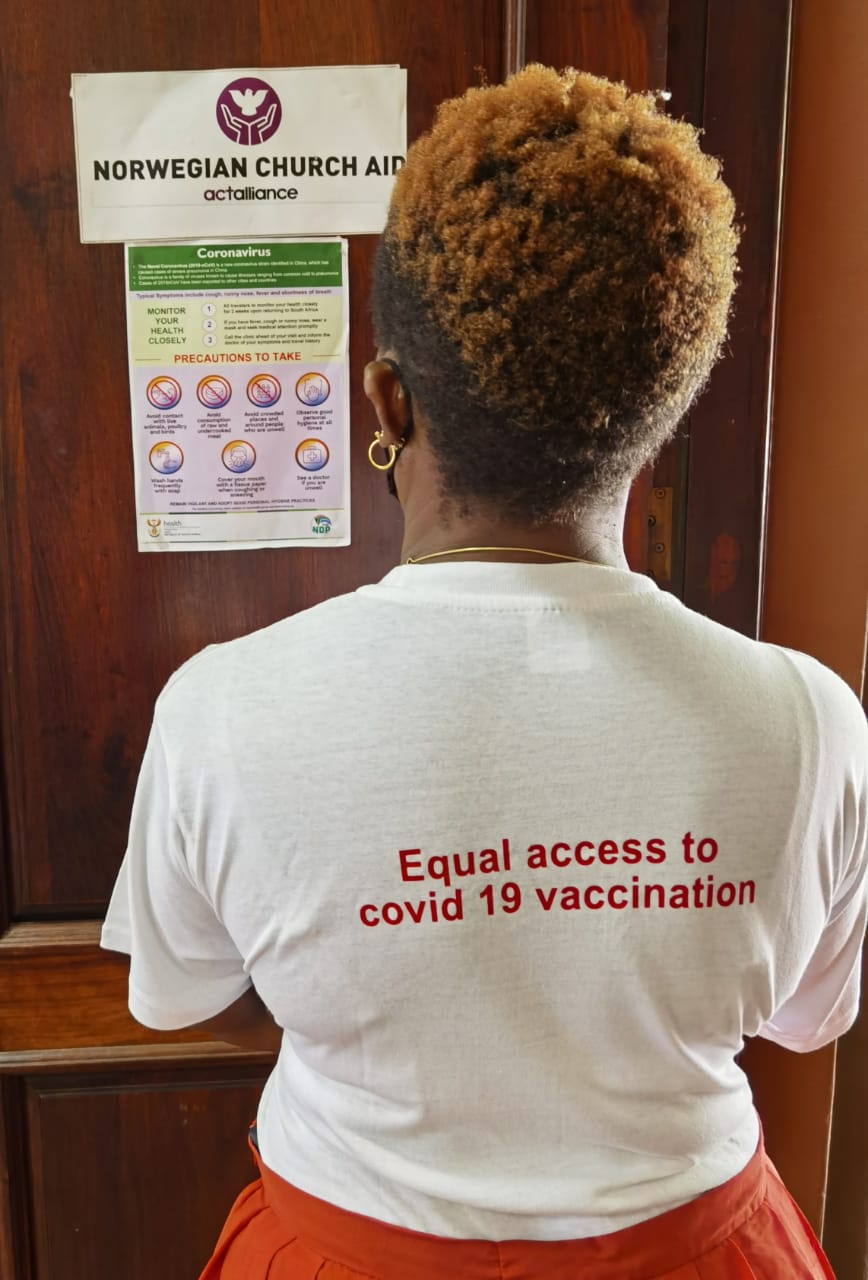 On their part, national governments need to urgently address the issue of the health and safety concerns of the vaccine. There is a worrying growing unease, suspicion, negativity and resistance around the vaccine. There is simply not enough public information and popular education on the vaccine and how it will work and most importantly its impact, raising real fears of its safety from the citizenry. As they say, nature hates vacuums. In the absence of this critical information, social media is fuelling conspiracy theories and misinformation about potential bad long-term impacts of the vaccine cementing the resistance, with some even talking about an intent to wipe away the south. Urgent popular education is required to educate and inform citizens that vaccination is the way to save us.

Given the experiences of massive corruption that bedevilled the PPE procurement, guard should be high. Faith leaders, faith-based organisations, grassroots movements and civil society formations such as the People's Vaccine campaign should play an oversight role to ensure transparency and accountability in the rolling-out of the vaccine to ensure that there is equitable access for all. This too shall come to pass.​​

The Global Campaign week against Inequality 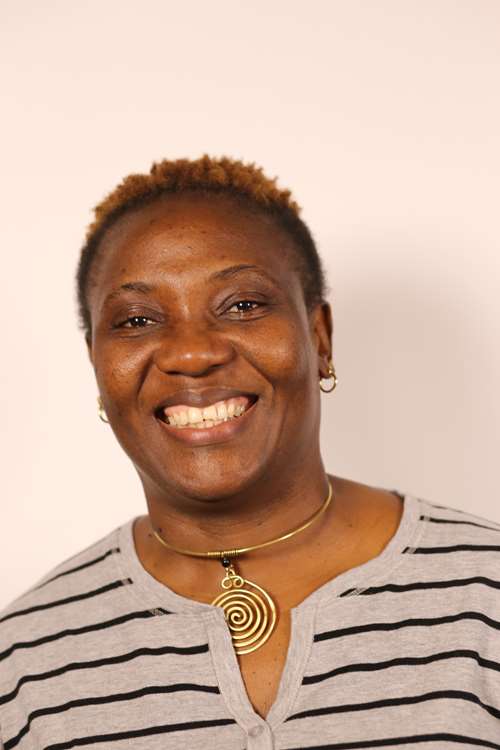